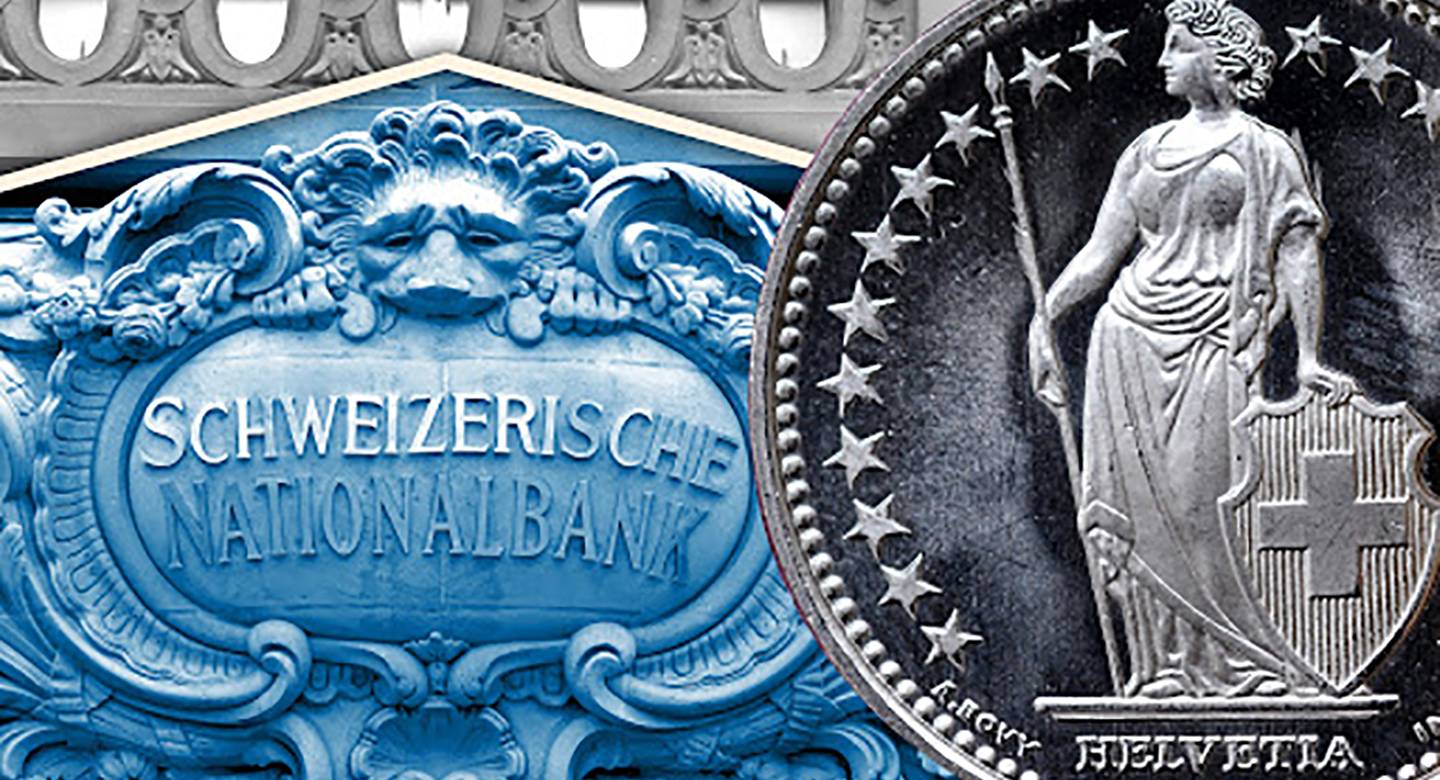 A small open economy, abbreviated to SOE, is an economy that participates in international trade, but is small enough compared to its trading partners and its policies do not alter world prices, interest rates, or income.[1] Countries with small open economies (e.g. Finland, Netherlands) are usually price takers, whereas the actions of countries with large open economies can effect on both world prices and incomes. For example, if the US economy suffers from recession then the rest of the world can be affected. Whereas, if the country with small open economy, like Switzerland or Norway, is in downturn, it may not influence world economy or may affect in a small extent.

2007-2008 crisis  is considered to be one of the most serious and influential crises after the 1930 global crisis. It is also known as 2008 financial crisis and Global Financial crisis. In 2007, US subprime mortgage market fell into a crisis as a result of which, global banking crisis started with the bankruptcy Lehman Brothers investment bank on September 15, 2008. The government refused to support the insolvent institution, which accelerated the financial crisis globally, and it resulted in Great Recession. It followed the European debt crisis, which caused new problems in the banking system of European countries that use the Euro.

With the strength of economy and politics, dynamic capital markets, transparent judiciary and corporate taxes with low rates(Switzerland has the lowest tax burden in Europe with a Tax-added value of 7.7%[4]) we can consider Switzerland as one of world’s leaders in its economic competitiveness.

Being an important financial center of the world Switzerland did not escape from being damaged by the crisis, but managed to withstand better compared with other countries and did not accumulate huge debt.

At that time, the future of Switzerland was linked to the Eurozone neighbors, which accounted for half of Switzerland’s exports. According to 2018 data, 15.3% of Swiss exports belong to Germany, 6.4% is for US, and 19.7% is for France.[5]  And the reason of reduced demand for exports from Swiss and the appearing in recession was a result of financial crisis.

The crisis was the primary and external factor threatening the Swiss economy. In 2010 and 2011, the Swiss franc was rapidly increasing against the euro and dollar. As a result, Swiss economy had great losses in the tourism industry, fall in exports and rise in unemployment.

Switzerland is not a member state of the EU and the European Monetary Union, but the Eurozone crisis has also occurred in Switzerland. At that time, the Swiss franc’s exchange rate was increasing against the euro, which caused great panic in the Swiss financial world. To prevent the Swiss franc’s appreciation, the Swiss National Bank set a minimum exchange value of the Swiss Franc of 1.20 for one euro. At the same time, the Swiss bank began applying a zero-interest rate policy to facilitate the economy and in some extent prevent the Franc exchange rate increase.

The European crisis and its problems were surely the main reasons for the strength of the Swiss franc and its continuous rise. Because of a great amount of debts and deficit in the euro areas’ financial markets lost their trust and investors forced to buy Swiss francs. This resulted in so-called ”safe-haven”[6]  effect of Swiss franc, which proved the evident fact that the fundamental facts of the real economy are less important to investors and less crucial than the insecure and unfavorable conditions for secure investment.

The reasons for the long-term rise in the Swiss franc exchange rate were numerous, from which we can distinguish:

Swiss top banks, which are UBS and Credit Suisse[8], were among  the most affected overseas  financial institutions from the subprime bubble and banking sector in Switzerland were accounted more than 10% of Swiss GDP( Swiss Bank assets to GDP in 2008  were 162.18 %, in 2009 were 167.88% and in 2012 it reached 176.95%[9]). With introducing minimum 1.20 exchange rate verge for franc and Swiss National Bank’s operations in order to intervene in foreign exchange rate and interest, rate markets created an opportunity to control franc’s fluctuation. Having a strong currency and a narrow local market, Swiss markets have always been specialized in high quality and local market, resulting lower level of Swiss crisis in 2009 and faster recovery.

Despite all this, Switzerland has also paid for the crisis. The most vulnerable branch was the financial sector, the dimensions of which diminished internationally. At the same time, the Bank had to increase its foreign currency reserves.

If we compare Switzerland with other countries (for example, in 2016 Greece’s state debt to GDP was 178.50%[10], whereas in Switzerland it was 41.84%[11]), Switzerland was able to accomplish the so-called ‘‘miracle’’ by overcoming the crisis without huge debts. In addition, Switzerland has managed to decrease its debt and accumulated profits by billions of dollars over the previous decade, with the exception of the 2014 mini deficit, when total tax revenues dropped by 3.6% to 63,876 billion francs[12].

There were a number of factors that have led to a healthy Swiss economic society and confrontation during the crisis;

It is worth mentioning that Switzerland was one of the few countries in Europe where investments in 2017 were more than in 2007.

In addition, if we compare Switzerland with other EU countries we can notice that the differences between unemployment rates are also huge. Italy suffers from 10.2 % of unemployment, in Spain it is 14.7[15]. Whereas during the peak of crisis time Swiss total unemployment rate was 4.4%[16].

We can surely state the European turmoil in Switzerland is far away. However, it does not mean that Swiss economy has no challenges. It is just a result that Switzerland is facing and coping with them in  different ways.