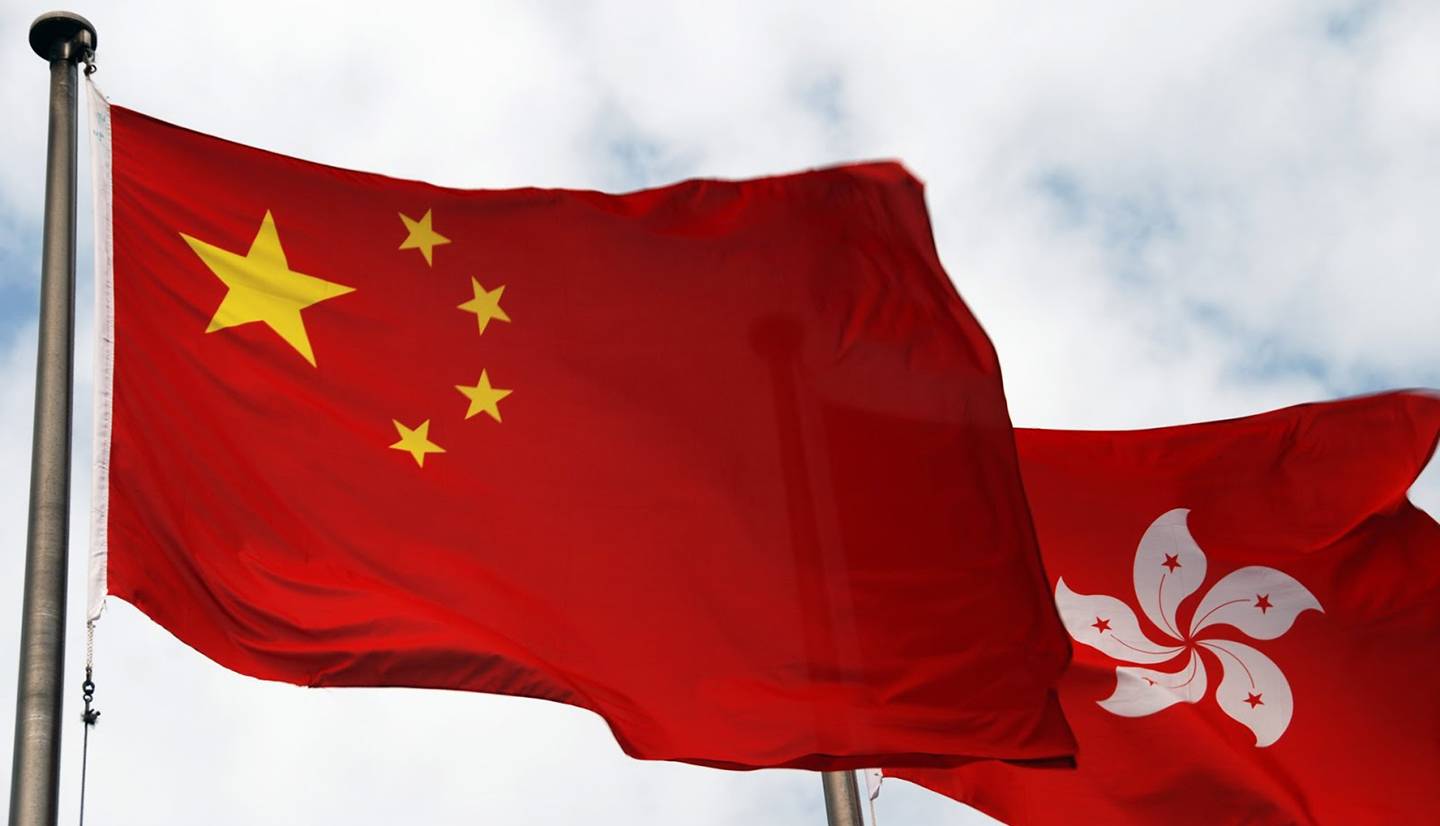 1.1. Short review about the situation in Hong Kong.

Hong Kong is among the most visited cities in the world (around 65.1 mln visitors in 2018[1]).Hong Kong has its own judicial system, passport and immigration controls, the Olympic team, hymn and flag, that make it seem to be autonomous. When we pay close attention to the Chinese flags, which are waving over government buildings,  it becomes obvious that it is not completely independent.

Hong Kong, in fact, is a region that has never been independent. Since 1841, after the First Opium War, Hong Kong has been a United Kingdom colony for 156 years. A representative who has been appointed by parliament in London governed the colony. In 1984, UK and China leaders issued a ‘’Sino-British Joint Declaration’’, in which Britain agreed in 1997 to return Hong Kong to China. Before Hong Kong  was returned, China needed to accept several conditions stipulated in the Sino-British declaration. China obligated to project and adopt the mini-constitution of Hong Kong.[2]

Basic policies of Hong Kong were stipulated in a Basic Law of the Hong Kong, which provided that Hong Kong will continue to keep its capitalist economic market, governmental system, economic and financial affairs, trade relations with other countries, own currency, legal and legislative system and people’s rights and freedom for fifty years as a special administrative region of China (HKSAR) (the Declaration was set to expire in 2047). It has allowed Hong Kong to function and work in its own entity. Hong Kong is a member of the World Trade Organization and Olympics as well.

This is a result of ”One country, Two systems” policy. In the early 1980s,  the leader of China, Deng Xiaoping developed a constitutional principle for the reunification of China, which is called ”One country, two systems”. According to this policy and suggestions of Paramount Leader of People’s Republic of China, there would be only one China, but separate Chinese areas like Macao and Hong Kong could maintain their economic and administrative system, while the other parts of PRC were using socialism with Chinese characteristic.[3] Hong Kong and Macau are accountable for their national affairs such as courts, channels for immigration and passports, public finance, currencies, customs and criminal prosecution. However, the government of the Central People in Beijing has assumed responsibility for diplomatic relations and affairs of two administrative areas, national defence.

The separations between China and Hong Kong are becoming obvious when we speak about China’s rights in the Hong Kong affairs. Authorities of China do not have a right to arrest people in Hong Kong. They need to apply for an international arrest warrant as other countries do. Also, passport control is different in these two parts. There is extending interaction between people in China and Hong Kong, but there are still differences in the concept of cultural literacy and the rule of law. For example, Mainlanders prefer their children to be born in Hong Kong in order to have access to and possibility for medical and educational resources. As a result of that in 2012 young people in Hong Kong started ”Reclaim Sheung Shui” movement for driving away visitors from the Mainland . As a response to this movement, Mainlanders started to cut off their permit for travelling to Hong Kong.

Hong Kong stands to benefit from economic cooperation with China, but in some cases faces greater economic dangers. Since the handover, Hong Kong economy has been operating well. One of the fields that Hong Kong seeks to reach and has a continuous developing level is the innovative technology, especially, they want to be more specialized in the financial technology in order to maintain and develop their status as an internationally financial center. Cooperation has become stronger from 2003, when China signed Closer Economic Partnership Arrangement (CEPA) and allowed transactions of renminbi in Hong Kong[4], also they started to work together in a project of ‘’ Belt and Road’’, with which Hong Kong wanted to be a link between China and the rest of the world as an internationally financial center.

For China’s FDI Hong Kong is considered the biggest source . By the end of 2018, 46.3 percent of all foreign projects approved in the Chinese Mainland were linked to the interests of Hong Kong. Hong Kong is also China’s major FDI outflow location. Honk Kong is the second destination for Chinese export , which amounted $302.1 US billion in 2018[5]. Now, Hong Kong is the largest renminbi offshore center.

According to an analysis of the US-based Heritage Foundation Hong Kong’s economy is considered the freest in the globe for the 24th year in a row [6]. According to ”Doing Business” 2018 , Hong Kong Special Administrative Region is the fourth one, after New Zealand, Singapore and Denmark[7]. International Institute for Management Development in Switzerland (IMD) put Hong Kong in the first place as the most competitive economy in the world in 2017[8], but in 2019, it is in the second place in the world competitiveness [9]. Some commentators and analysts say that economic integration with the Mainland can affect Hong Kong’s position as an international city. In some cases, it can also influence Hong Kong’s status as an internationally financial center. However, China and Hong Kong continue to develop their economic cooperation, a great example of which is Greater Bay Area, the aim of which is the collaboration of 11 Chinese cities near river Yangtze., including Hong Kong and Macau, which will have the highest GDP among all Bay areas.[10] And still nobody can surely say what will happen after 2047.