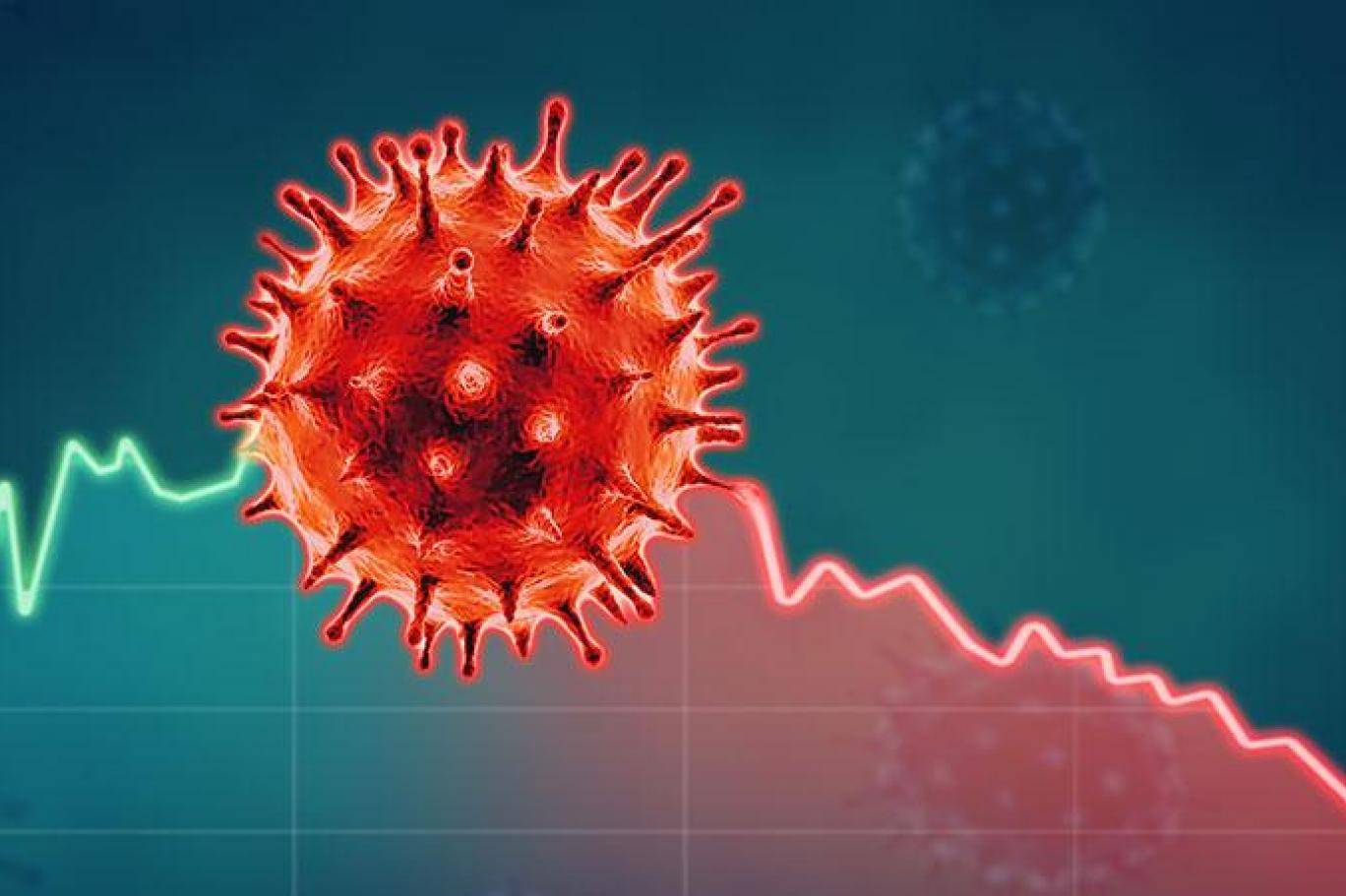 Supporting the comprehensive and more results-oriented approach, “Enlight” Public Research Center NGO forms cooperation with StrategEast within the framework of their new project: “Bulleting on the main issues on the bilateral agenda of the EU and the Eastern Partnership countries.” The Bulletin is designed as a useful tool for public institutes and decision-makers whose sphere of interest includes the EaP region and will be distributed among over 1000 senior EU and EaP officials, international institutions, and distinguished experts.

The European Commission has adopted a proposal for a COVID-19 macro-financial assistance package for its Eastern neighborhood partners to help the countries limit the economic fallout of the coronavirus pandemic. As part of its global response to the coronavirus outbreak, the European Commission is mobilizing an emergency support package for Armenia, Azerbaijan, Belarus, Georgia, the Republic of Moldova, and Ukraine of up to €80 million for immediate needs and up to €883 million for the short and medium term to support the social and economic recovery of the region. StrategEast has interviewed leading experts from Eastern Partnership countries to hear their views on the implications of EU support measures in each country. Here are the answers from the experts on Armenia.

According to the announcement of the European Commission, the EU will provide EUR 80 million of immediate and EUR 883 million of medium-term support to the six Eastern Partnership countries in response to the COVID-19 outbreak. As we can see, such an assistance package aims to respond both to the immediate needs of the health systems of EaP countries by supporting the supply of medical devices and personal equipment, as well as medium-term needs to small and medium-sized enterprises and the vulnerable groups of society. Currently, Armenia is bracing itself for a dramatic increase in the number of infections, and the EU’s assistance can benefit the development of the next phase of the response in Armenia.

While the economic impact of the pandemic in the EaP region as well as in Armenia is still difficult to forecast, the effective government measures against the virus and gradual assistance also from the side of the EU will be essential to shorten the time to recovery and keep the entire region stable.

Do you consider this kind of support sufficient?

Alongside adequate state programs, the amount allocated for support could have a moderately positive effect. It is, of course, not sufficient to offset the vast present and future economic consequences of the pandemic. Another factor in play is the final distribution of financial aid through the Armenian state apparatus to the private sector. However, it is proportional to EU support to other EaP countries as seen below.

What kind of EU programs would best help your country prevent the dramatic spread of COVID-19 and reduce the impacts of the outbreak — health, educational, technical, business support programs, etc.?

Direct support to local small businesses would have a higher influence on reducing pandemic-related economic loss. Those programs would have a multiplicative effect on the population needs and other mentioned areas of impact. The EU has experience of working with the Armenian private sector and NGOs in the past. The initiation of such cooperation during the pandemic would bring interesting results and would further expand the network of overlapping ties between the EU, the Armenian government, and the Armenian private sector. As for the prevention of the spread of the pandemic, it is more likely that factors like Armenia’s government actions in recent months are more at play. In the past, the EU has constantly sought the improvement of the institutional efficacy of Armenian government institutions. The work in this direction must continue in the future with new intensity as some institutional reforms initiated by the EU in the past have proved useful during a pandemic, such as the e-governance infrastructure of the Armenian government, which almost entirely is a result of EU guidance and financial support. Direct EU Support to Local Small Businesses Could Reduce Pandemic Related Economic Loss in Armenia. Another crucial action would be the exchange of the vaccine in case European companies develop it in the future or support in acquiring it from other parties.

How did the pandemic influence the relations between your country and the EU?

Before the implementation of the Eastern Partnership Support Package, the scale of EU support in the region was relatively small and less noticeable. Instead, China and Russia were struggling to gain the lead in overcoming the pandemic. Proof of this was the humanitarian assistance provided by China to Armenia in early April in the form of medical equipment and other necessary facilities. Although it took some time for Brussels to develop its main support package due to the crisis in the EU, the EU seems to be becoming a leading donor in the Eastern Partnership, particularly in Armenia, helping to fight the epidemic, especially its economic woes. With this program, Armenia has received about EUR 92 million in support from the EU (the third-largest after Ukraine and Georgia). The statement on the package will also be a stimulus for the Eastern Partnership summit to be held in June 2020, which will help strengthen the EU’s position as a key international player in the region and ensure public support. It is, however, hard to find any specifically Armenia-related factors for the aid package size that are the product of the recent years or the pandemic itself. EU financial aid to the Eastern Partnership countries and specifically to South Caucasian countries has generally followed the same pattern over the years. If we take the South Caucasus, it turns out that Georgia has been the largest recipient of EU aid in the region since 2007, followed by Armenia. Azerbaijan is in the last place[i]. In the EaP region, Ukraine has been the number one recipient for all fiscal years since 2007. The Support Package largely follows the same pattern with Ukraine receiving EUR 190 million (the highest), Georgia EUR 183 million (second highest), then Armenia EUR 93 million (third), Moldova EUR 87 million, Belarus EUR 60 million, and Azerbaijan only EUR 14 million. Azerbaijan and Belarus have traditionally received the lowest amount of EU aid, while Ukraine and Georgia the highest. Armenia and Moldova have been receiving relatively proportional amounts. Thus, the dynamics of Armenia-EU interactions during the pandemic generally proceed within the same frameworks developed between Armenia and EU over the years and don’t mark any significant changes in their relations. However, as mentioned above, the aid package might have a positive impact on the EU’s perceived role as a progressive power center and a key player in the region in light of rising instability in the world.