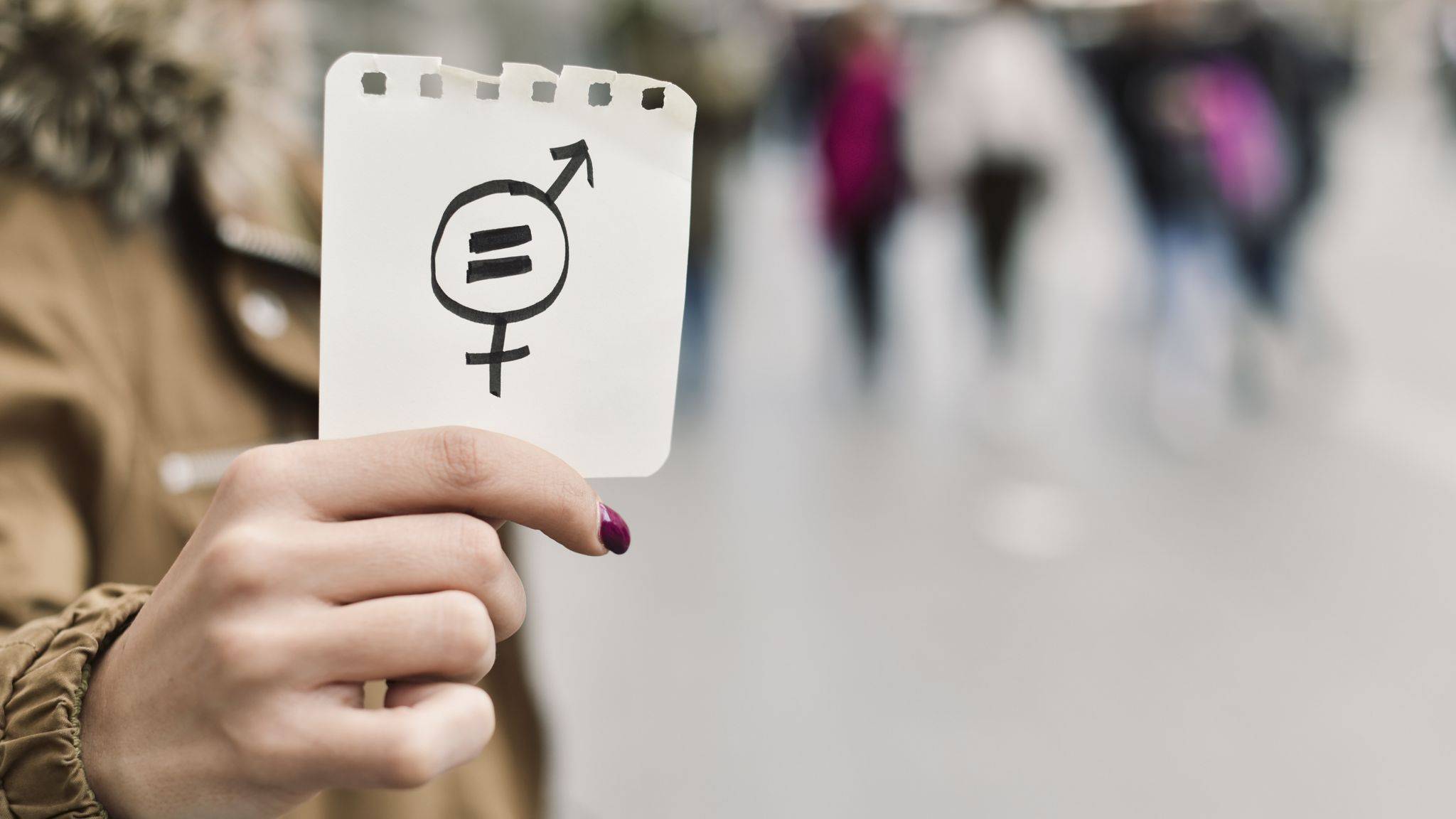 Supporting the comprehensive and more results-oriented approach, “Enlight” Public Research Center NGO forms cooperation with StrategEast within the framework of their new project: “Bulleting on the main issues on the bilateral agenda of the EU and the Eastern Partnership countries.” The Bulletin is designed as a useful tool for public institutes and decision-makers whose sphere of interest includes the EaP region and will be distributed among over 1000 senior EU and EaP officials, international institutions, and distinguished experts.

In July 2020 UN Women and UNFPA, together with the European Union have launched a three-year regional program to tackle gender stereotypes and gender-based violence in six countries of the Eastern Partnership: Armenia, Azerbaijan, Belarus, Georgia, Moldova, and Ukraine.

The program, entitled “EU 4 Gender Equality: Together Against Gender Stereotypes and Gender-Based Violence,” ultimately seeks to strengthen equal rights and opportunities for women and men by challenging perceptions about men’s and women’s roles in the family and in society and working to eliminate gender-based violence.

StrategEast has interviewed leading experts from Eastern Partnership countries to hear about gender equality issues in their home countries. Here are the answers from the experts on Armenia.

How can you describe the gender-based issues in your country, is there any gender inequality (i.e. gender pay gap, gender-stereotyped behavior including men’s non-involvement in parenting and domestic responsibilities, gender-based violence, etc.)?

Regarding country-level characteristics, we should take into account cultural factors, such as religious traditions and behavior as well as institutional ones as they both have a huge impact on the equal share of housework within the household. On the one hand, the Armenian Apostolic Church teaches through the marriage rituals that women are directly subordinated to men and they should obey and perform first as mothers and housekeepers. On the other hand, especially during the Soviet Era, these non-egalitarian attitudes towards gender roles were re-constructed and women’s involvement in the labor market was expanded.

In terms of institutional regulations, Armenia has signed international conventions on gender equality and has recently drafted the updated Gender Equality Strategy 2019–2023 that articulates its priorities and way forward to mainstream gender across diverse sectors. Generally, women’s right to equality is not only enshrined in law but is becoming more accepted as a social norm.

Currently, both women and men in RA view paid work as an essential means in order to provide for a family and/or to have the desired lifestyle. Nevertheless because of the factors mentioned above the bulk of women are still either ‘home-centered’, prioritizing home over paid work, or ‘adaptive’, attempting to combine home and children with paid work. However, this may not mean that men are not ‘home-centered’ as their ‘home centeredness’ can be expressed by the engagement in full-time work first of all because of providing for their families. Although at the same time, it seems that time is not the most decisive factor which influences the sharing of domestic work in RA and woman’s employment may not significantly reduce the difference between women and men with the respect to time allocated to housework.

Do you expect the program to ensure gender equality in your country, what results can be achieved within three years of its implementation?

According to the data presented by the RA Statistical Committee by December 2019 women’s labor force participation is lower than that of men, with just over half (51.4%) of women of working age are participating in the labor force, compared with 70.6% of men. Women are more likely to work in part-time positions than men (34% vs. 18%). Unemployment is high among young women (aged 15–24) at 45%, compared with 33.3% of men in the same age group. Women are underrepresented in management positions. Although they are more likely to pursue university degrees than men, only an estimated one in five small and medium-sized enterprises (SMEs) have a woman owner.

One of the main factors that ‘contribute’ to this picture in Armenia is the occupational stereotypes that in turn are influencing the education choices of both women and men. In the education sector, men are more likely to enter technical vocational education, while women are more likely to pursue university degrees in the fields of health, social science, or education. Women are more likely to choose careers that are associated with traditional female roles and allow them to fulfill their family responsibilities. That’s why they lack ambitions for professional advancement. Taking into account that the “EU 4 Gender Equality: Together Against Gender Stereotypes and Gender-Based Violence” program aims also to foster and empower both women and men to pursue their chosen path in life, equally participate in and lead the society, it may help to tackle gender-segregated educational/occupational choices limit but the chosen strategy should be delivered taking into account the cultural context and customs of the country otherwise it may not be effective.