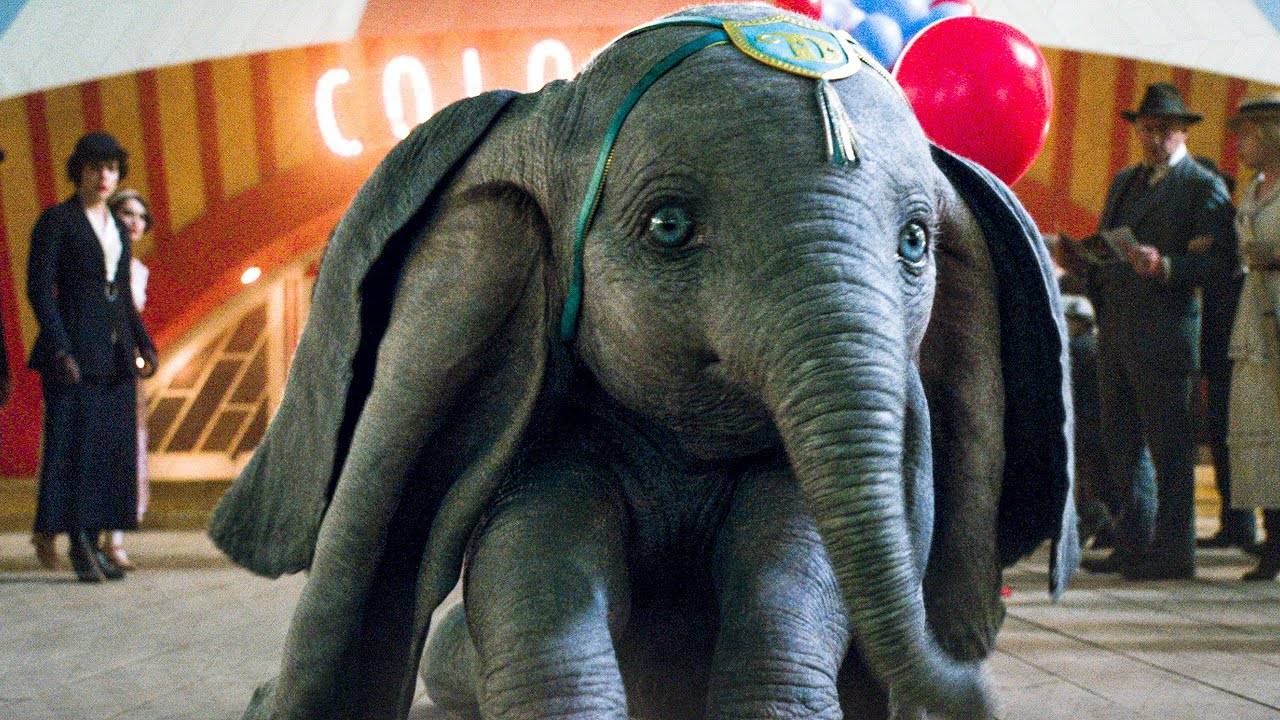 Exactly 90 years ago, in 1929, the first broadcast of the first musical  “The Broadway Melody” of Harry Beaumont, a film director, took place in Los Angeles. The uncomplicated story about two sisters, conquering Broadway stages, aroused a genuine interest not only of usual spectators, but also of cinema academics: in addition to the  impressive box-office , the film was nominated for the “Oscar” in the nomination “Best film”. So, at the beginning of the 1930s the musical genre emerged in the forefront of the film industry.

There will be a lot of music on the big screens

The coming year promises to be a record by the number of musical story premieres on the screen. It started with “The Nutcracker and the Four Realms”, an externally amazing film, but absolutely far from the original. In the opinion of many critics, the main minus of the film was that it did not have musicality. No, of course, there were both music and songs, but this New Year’s fairy tale is associated with the music of Pyotr Ilyich Tchaikovsky all over the world. And there it sounds, literally a few seconds, leaving no impression. But the story was made excellently complicated in a purely Hollywood manner. The filmmakers, evidently, wishing to give it a new breath, clearly overdid it. Probably the film was damaged avoiding the original plot of the fairy tale of Hoffmann.

In early spring, the sequel of “Mary Poppins Returns” of legendary Lady Perfection was released on the world screen. The film was directed by  famous director Rob Marshall, who has  such musicals as “Chicago”, “Into the Woods” and “Nine”. Pamela Travers wrote the script of the family picture. Marc Shaiman wrote the music for the film. Meryl Streep and Colin Firth starred, and Emily Blunt, another Hollywood star, acted in the role of magician. And Dick Van Dyke, another actor whose name is worth mentioning separately, also played one of the main roles in  “Mary Poppins”, the original picture of 1964. The action of the new picture takes place 20 years after the events of the first film in London during the Great Depression. Wonderful acting, great music (although, as it seemed, still inferior to  the first film soundtrack), ingenious dance numbers — all this created a funny, romantic and a very good atmosphere. A real family film, although, of course, with a subtext.

“Dumbo”, a film version of one of the masterpieces of the company Walt Disney Studios, created  back in 1941, could be seen on Yerevan screens just a couple of weeks ago. This is a dramatic story about the adventures of a baby elephant who was born in a circus and who learnt to fly, based on the novel by Helen Aberson and Harold Pearl. In 2014, the company “Disney” invited Tim Burton, a famous film director and an actor, to engage in a full-length film adaptation of the story. Ehren Kruger wrote the script, and Danny Elfman, a composer, wrote the music. Unlike the original, the film version emphasizes the circus problem, the relationships of circus artists, not only the hard life of circus animals. Colin Farrell, Michael Keaton, Danny DeVito and Eva Green starred. Unfortunately, we should again state the fact that the script is replete with plot innovations which are not always good for the perception of the picture. Too many non-childish topics and questions are raised. Although, in theory, the film should be childish. Well, and a “troublesome” issue — music. There was not much of it  in the cartoon, and even less of it . In the film, even two musical hits “Pink Elephants on Parade” and the song of the mother elephant “Baby Mine” were presented in a truncated format.

The main musical film premiers of the year

But two films “Aladdin” and “The Lion King” promise to become the main militants of the season. There is no doubt that even the people who do not watch cartoons, know these plots and have heard the songs written by famous and worthy composers. In the first case the author of the music is Alan Menken, the most talented and prolific master (in 1993 the main soundtrack song of the cartoon was awarded an “Oscar”), and in the second — Elton John, a legendary British rock singer and a composer, and Hans Zimmer, another film music master. And if the plot of “Aladdin” is based on one of the fairy tales of “One Thousand and One Nights”, the film about the cub is a completely made-up story.

After the cartoon “Aladdin” was completely moved to the Broadway stage as musical and became a super hit again in such a form, it was decided to be shown from the big screen, but, of course, by using all the possibilities of the modern filmmaking: three-dimensional image, sound system “Dolby” and other tricks. Guy Ritchie, a famous actor and a film director, made this musical. Mena Massoud, an actor, is in the main role of Aladdin. Naomi Scott, an actress and a singer, became his partner who played the role of the Princess Jasmine. And Will Smith, the most popular actor, will be presented in the role of Genie. By the way, the soundtrack has undergone changes, more precisely, it has expanded,  another pair of new songs by Benj Pasek and Justin Paul on the words of Tim Rice, a legendary poet, was added to the already known and very popular songs and melodies of Menken. The  release date of the film on the world screens is May 24.

And, finally, “The Lion King”. This film had the same fate, it was  successful with the drawn story about the life of animals by the company “Disney”, and then it had an equal success on the Broadway theatrical stages in the format of a musical. And here is the  film adaptation of the same Walt Disney Studios. Jeff Nathanson is the film screenwriter, Jon Favreau is the film director. The drawn characters are voiced by Beyonce, Donald Glover, James Earl Jones and other popular Hollywood actors.

But there is a small concern that it will be almost a repeated cartoon as there are no people in the original, all the characters are  wild animals. Obviously, they all will be created by computer technologies, i.e., in fact, the same cartoon, only with a perfect quality of the picture. But it should not spoil impressions from watching a film as we are accustomed to the drawn heroes and computer characters. We will wait till July 19, the date of the declared premiere, and we will see the result.

Until the end of the year more  presents are expected for musical film lovers. So, the film version of legendary “Cats” by Andrew Lloyd-Webber and also “Vox Lux” with Natalie Portman and  singer Sia will appear in December. And there is a promise from the producers to manage to present “Wicked”, a screen version of the successful Broadway musical by Stephen Schwartz, till the end of the year.

Well, let us think, why did Hollywood start “throwing” musical films at us all of a sudden? So, when “La La Land” triumphantly went through the world screens a couple of years ago, critics and producers finally talked about domination of negative emotions on the screens. And they reached a simple, withdrawal conclusion:  people are tired of negativity, they want something bright, funny, kind, and yet something not very complicated, but original and non-standard. That is exactly the kind of film “La La Land” has become. Attractive actors, beautiful music, seemingly a simple story about the love of two young people, but the film denouement is very original and unusual. Producers, inspired by success, rushed to stamp musical films. Still they use already existing literary and musical material. What they will do when it is finished (new versions of “West Side Story”, “In the Heights” and other famous musicals are also promised), still is unknown. But it is hoped that new stephen shwartzs, alans menkens and hans zimmers are on their way. And if so, it means that we will enjoy the music flowing from the big screens for a long time.