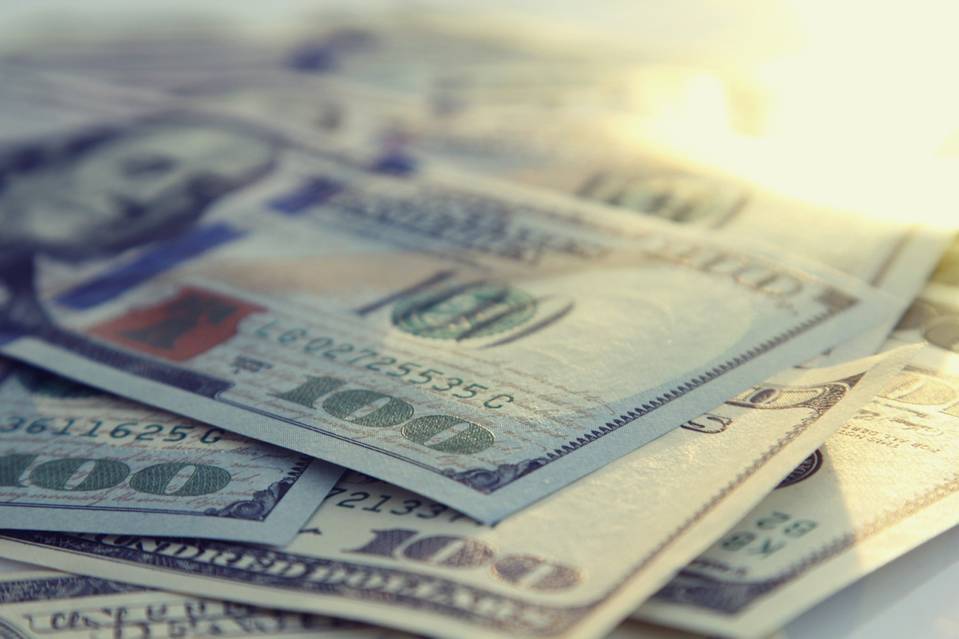 In the last two decades, economists from around the world have focused on the phenomenon of shadow economy. The shadow economy finds its particular manifestation especially in transition countries, including Armenia. That is why it is important to identify the causes of this phenomenon, the disclosure of economic and political factors contributing to it, as well as the assessment of shadow economy volumes and taking appropriate measures to reduce it.

Shadow economy can be defined as the part of the economy in which the revenue is not disclosed in the tax authorities, nor it is reflected in the article of statistical error. In terms of national accounts, the shadow economy is a part of the economy where revenue is not reflected in official statistics. At the same time, it should be noted that there is no direct connection between these two definitions. Thus, for example, some activities of an economic entity may not be disclosed to tax authorities but calculated in national accounts if those accounts are not based on tax statistics. And vice versa, there may be cases when the revenue generated in the tax authorities will be deducted from the national accounts. Shadow economy can also be defined as an illegal economic activity aimed at obtaining economic benefits for any economic entity at the expense of other individuals, companies or as a damage to state.

There are shadow activities in Armenia, both inherited from Soviet times and typical for transitional economies, which have been widespread in the 1990s. The unstable state of the legislative and political environment in Armenia, the atmosphere of general social vulnerability and impunity have created favorable conditions for the expansion of the shadow economy. Factors contributing to the emergence and expansion of shadow economy in our country are:

The direct study method of shadow economy involves the assessment of shadow economy volumes, based on the information received directly from the participants of the shadow activity. The international experience of shadow economy assessments shows that more justified and accurate results can be obtained using so-called methodologies that use macroeconomic indicators in their calculations.

The assessment of the tax system impact on the shadow economy of RA was done by formulating theoretical model, based on  the modern theory of underdevelopment traps. In the presented model, economic decisions of economic entities affect their political position, that is the choice of taxpayers to pay taxes or tax evasion affects the choice for or against the reform. If a sufficient number of economic entities do not require reforms, the likelihood of implementing those reforms will be diminished, which, in its turn will reduce the motivation for the fulfillment of tax liabilities of other economic entities and will affect their political position. The income of a separate  economic entity paying taxes may increase depending on the number of other economic entities taxpayers. That is, if the majority of taxpayers pays taxes, each taxpayer is profitable for his tax liabilities, and if the majority tries to avoid taxes, it is profitable for the taxpayer to avoid tax liabilities.

The most prominent factors contributing to the  rise of shadow economy are the excess of tax burden  and social security payments, the toughening of the official economy, particularly the labor market regulation, the compulsory reduction of weekly working hours, the reduction in the retirement period, unemployment, and the decline in trust towards state institutions.

The increase in tax rates by the state itself promotes the avoidance of tax liabilities. If the taxes are high, the citizen’s honesty is diminishing, that is, the economic entities, who pay taxes in the condition of low taxes, in case of increase of tax burden, prefer to avoid taxes, even partially, to alleviate their burden of tax liabilities.

In addition, the impact of taxation also depends on the sensitivity of the economy to tax rates. Thus, for example, it is difficult to say unequivocally that as a result of the reduction of the income tax rate, people will begin to work more and will not prefer to relax, since working less you  can  earn the same disposable income.

The shadow sector’s activity contributes not only to the high level of tax rates but also to the atmosphere of general tax fraud in the country. In the case of high tax administration and tax penalties, high fines may not contribute to the increase of shadow activity, which means that inadequate tax administration and ineffective public spending can be a boost to the economy’s shadow economy.

Often, economic entities avoid registering some of their employees or operate underground without  being registered in tax authorities to avoid their liabilities. Of course, in this case administrative sanctions are envisaged by the tax legislation, but this is only one aspect of the issue. Another shadow example is concealing the circulation volumes. They are conditioned by a number of factors, the main in our country is tax administration.

After gaining independence, the Republic of Armenia has started implementing its own tax policy since 1992. The tax policy of the newly independent Armenia initially simulated the tax policy of the Russian Federation. It is natural that after the independence the RA tax policy should be aimed at replenishing budgetary resources and forming the private sector, but this policy aimed at replenishing budgetary funds did not take into account the negative impact of high tax burden on the activities of economic entities.

Reforms in the tax system are always discussed among experts, politicians, business entities and consumers. It is natural that lowering the tax rates among consumers and businesses is welcome. This will allow them to invest more in business processes. However, lower tax rates cannot always have a positive impact on business entities. The point is that a significant part of the state budget revenues are tax revenues, and the state, besides maintaining a favorable tax policy, also has to solve a number of macroeconomic and social problems for which sufficient means are needed, and not always the state may have these means as a result of a mild tax policy.

By raising tax rates, the state is able to provide the budget with the necessary revenues. However, high rates can also lead to the fact that economic entities start to hide some of their income by acting in the shade and the existence of the shadow cannot contribute to the country’s economic development. The tax system should be flexible and comply with the economic situation of the country.

One cannot say that increasing budget revenues will contribute to a better economy and a low poverty level. At the same time it is necessary to carry out effective financial management of the budget. Perhaps, thanks to such tax administration and financial policy, we can shorten our external debt in a couple of years, promote business development, reduce budget deficits, and ensure a relatively high standard of living.

Since the formal sector  taxpayers’ comparative  advantage over the shadow sector taxpayers is mainly expressed by making effective investments, then it is also important to boost access of financial resources for a conscientious taxpayer. According to the data of 2017, the top three taxpayers in Armenia are  “Gazprom Armenia”, “Grand Tobacco” Armenian-Canadian JV and “Electric Networks of Armenia”, CJSC.