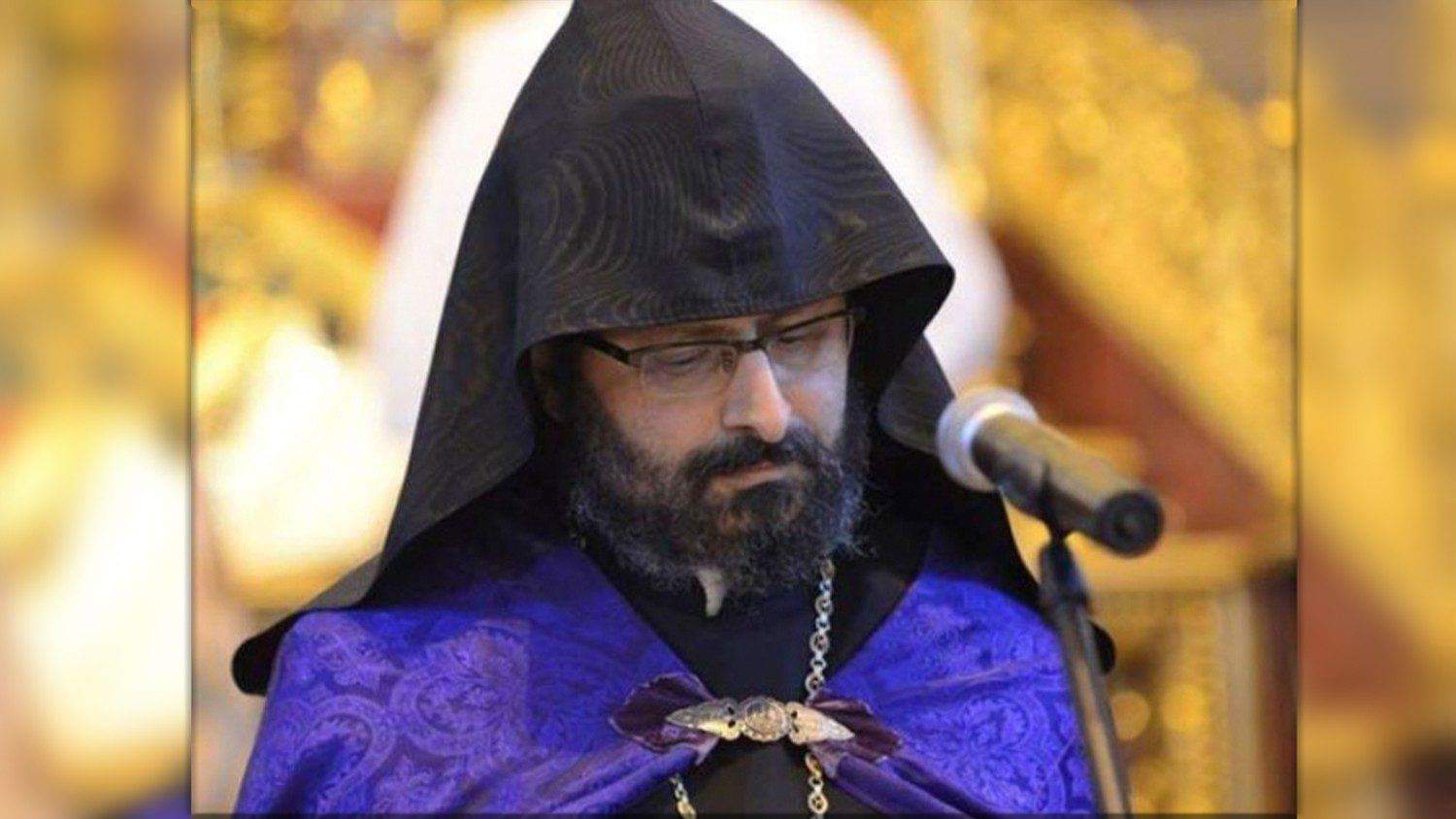 On March 8, 2019, the 84th Armenian Patriarch of Constantinople Archbishop MesropMutafian died. The Patriarch had departed from his patriarchal duties for more than ten years because of incurable illness. He was unconscious under the constant care of doctors, which resulted in the appointment [1] of Archbishop Aram Ateshyan as Patriarchal Vicar in 2010. It was the first time in the Patriarchate of Constantinople that the locator assumed the Patriarch’s office duties during the latter’s  lifetime [2].

Mutafyan’s health condition forced the community to appeal to the Turkish authorities many times to demand the election of a new patriarch. However, the authorities have rejected the request, citing the point of the National Constitution that a new patriarch can be elected only after the death of the current patriarch. On October 26, 2006, at a church meeting in Constantinople, the issue of the election of a patriarch was discussed. Given the Patriarch’s actual absence of eight years, the Fathers alone decided to call “Patriarch MesrobMutafian” a “resting-place” [3]. The report, which was produced as a result of the meeting, [4] was sent to the Istanbul municipality with the request to allow the organization of new elections.  In February 2017, the issue of organizing the election of Patriarch Aram Ateshyan and SahakMashalyan was soon resolved by the intervention of Echmiadzin. Then a general agreement was reached on March 15 to hold an election of a Vicar and to put the process of the election of the Patriarch on the real ground.

Archbishop GareginBekchyan, the Prelate of the Armenian Diocese of Germany, was elected a Vicar, and at the same time the terms of office of the Patriarchal Vice-General, Ateshyan, were terminated. While Bekchyan was engaged in initiating new elections, Turkish authorities did not recognize Bekchyan as a Vicar and rejected the legal requirement of the Armenian community to hold a new election, arguing that Patriarch Mutafyan was alive and there were no grounds for a new election. [5]. As a result, Aram Ateshyan continued his tenure as Vicar of the Patriarchate. All this was qualified by the Armenian side as a regular interference in the internal affairs of the community, and protests in Istanbul soon began against Ateshyan, whom the majority of the community considers to be a puppet of the Turkish authorities. Soon protests began in Istanbul. [6].

After the death of Patriarch Mutafyan, the issue of the election of the Patriarch came back on the agenda, and the Armenian community was hopeful that after prolonged instability the community would have a leader of their choice. After the Local Government elections on March elections in Turkey and the repetition of them in Istanbul on June 23, the community embarked on the process of electing a patriarch that became urgent. The necessary process preceding the latter is the election of the locator. The locator is the patriarchal post that should head the initiation and proper organization of the election of the new patriarch. During the June 4 election of the Constantinople Patriarchate, the battle was taken by Vice Aram Ateshyan and SahakMashalyan. Along with the 11 votes received by Ateshyan, Mashalyanwas elected a Vicar with 13 votes. As a result of the election, Ateshyan’s reign also ended. The fact that Ateshyan has received significant votes despite numerous criticisms of him is due to a number of factors. First, during his long tenure, Ateshyan acquired a large number of supporters in the clergy. In addition, a certain segment of the Armenian community does not accept the allegations made against Ateshyan and considers his pro-government stance to be legitimate, given the patriarch’s certain dependence on the Turkish authorities.

A number of processes must follow the election of a Vicar, at the end of which the community will have the opportunity to vote.  The Patriarchate will first inform the Turkish authorities about the election results, and then a commission will be set up to initiate the upcoming election. This will be followed by state authorization for election and publication of the names of candidates. After the clarification of the lists of delegates entitled to vote, the long-awaited patriarchal election will be held. The Ministry of Internal Affairs of Turkey deals with the election of the Patriarchate and the affairs of the Patriarchate either directly or through the Istanbul municipality. It is in Turkey’s interest to have a Patriarch that keeps the connection between itself and the community possibly well, is faithful and more or less controlling of the authorities. In this sense, it is no secret that Ateshyan is the beloved of the authorities. In the upcoming Patriarchal elections, the struggle will be fierce.Ateshyan will undoubtedly be on the list of candidates. The nomination of a locator as a candidate of the Patriarchate is permissible. After the official nomination of candidates, it will be possible to make some predictions. Turkey’s respective units will do their best to see desired candidate as Patriarch. The obstacles and delays created by the Turkish authorities give the grounds to doubt that the above-mentioned processes leading to the elections will be easy. The long-time divided Armenian community of Constantinople must show a decisive will to achieve fair election at all costs, and the elected patriarch must become the voice of the community in the Turkish authorities and its fighter.

Author:Anahit Karapetyan© All rights are reserved.