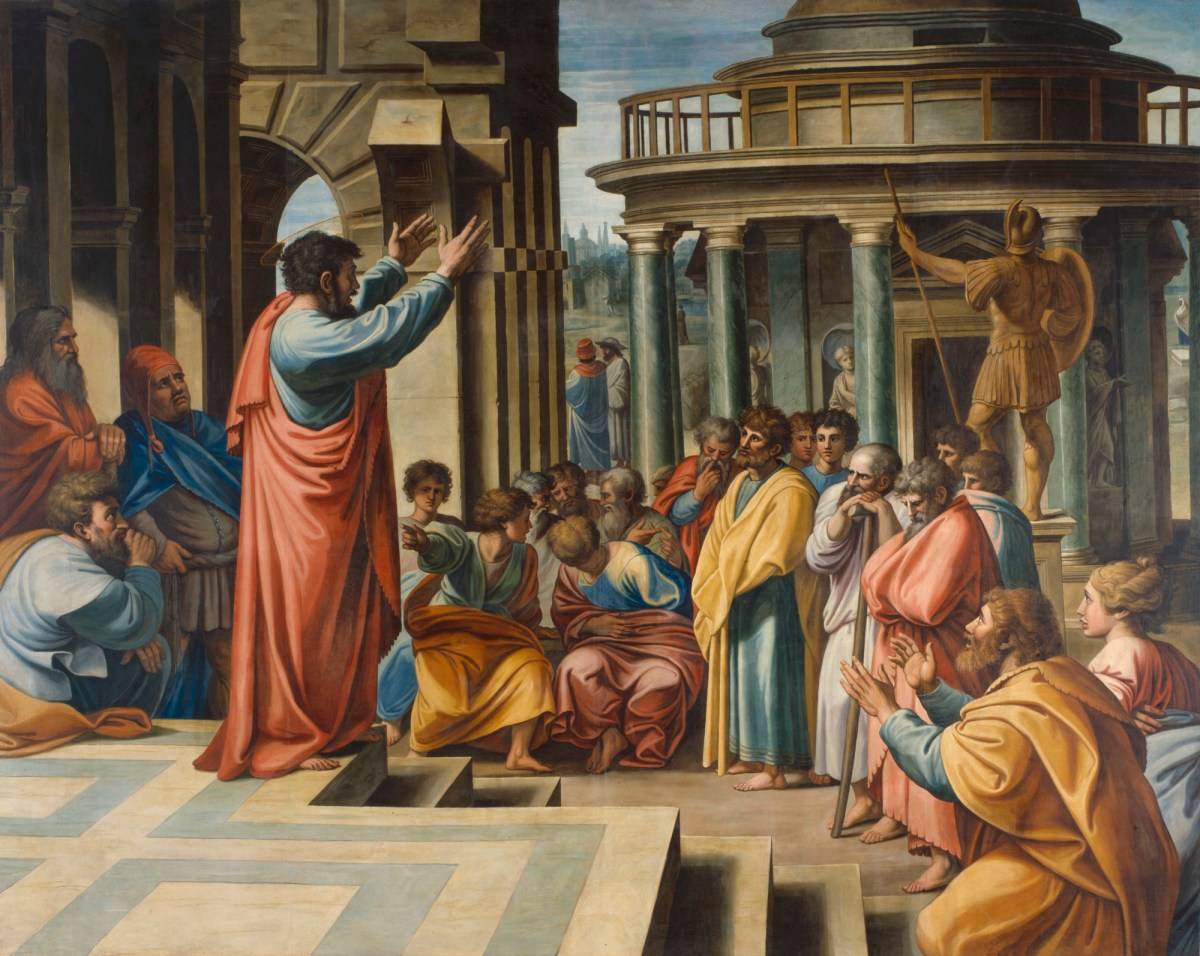 Talking about politics is the most difficult. The basis of the complexity of the conversation is the clichés about politics that have been rooted and are reproduced over time, which hinder the combination of sober thought , situation and context. Thus, one of the most common clichés is the assertion or prejudice, that politics is immorality, and all the politicians are immoral and liars. Or at least at any moment they are ready to falsify, deceive and lie to the citizens, their voters based on their own interest. But aren’t there sprouts of truth or reality in this assertion, or if there are, to what extent are they justified, or if there are not, why are they so prevalent in public opinion, regardless of society (this is a fact, that almost strives to universalism, and that assertion can be seen all over the world, in various public discussions, from group to individual)?

First of all, it should be mentioned that the key sphere of political activity is communication. There is no politics without communication, and the more important thing is, that the communication must be public, because politics is always public. There is no politics in family, politics is always in public, among equals and those striving for equality. The speech of a politician is always addressed to the elector, to the society. And when it is said, that the politicians deceive and they must tell the truth, speak about the reality, it is supposed, that they simulate, they do not say what they really think, but what pleases their elector. Now, the first thing that derives from this principle, is the paradox of communication. Imagine for a second the possibility of communication or its disruption, if everyone and first of all the politicians say whatever they think. This is impossible to imagine even in the simplest and intimate personal relationships, let alone in the political sphere, where ambiguities are less and numerous, if not all, the issues, they have pros and cons. According to German sociologist Niklas Luhmann, in that case we’ll have “ethically high-ranking politicians without politics”.

The core of all these assumptions is the presupposition, that the basis or the code of communication of the sphere of politics is morality and its principles. The basis of the mentality, that there should be only honest, innocent, truthful and plain-spoken politicians in politics, and that in that case everything will fall into place and everything will find its solution, derives from the age of Enlightenment and European Modernity. It was noticed and explained by German theorist and constitutional expert Carl Schmitt. Talking of the periods or stages of the development of European thought, he notes, that it has subsequently passed through the following ideological stages: theological, metaphysical, humanitarian-moral and, finally, economic. In his article “The Age of Depoliticization and Neutralization”, Schmitt notes, that the age of Enlightenment is characterized by the dominance of the moral-humanitarian sphere, not excluding the presence of other spheres, of course. And that means, that according to that logic, the whole positive of the development and prosperity of humanity is connected with the dominance of the moral-humanitarian ideas in the society, thus, in case of its dominance, everything will be perfect. This means, that if the society is facing various challenges, then due to the dominance and superiority of humanitarian-moral, educational and similar spheres, other issues and challenges will be settled automatically. By the same logic in early and late Middle ages, when the theological idea was prevailing, it was customary to think, that all good and bad realities are from God, and if, for example, someone becomes ill, it means that he/she has irritated God, or if he/she has recovered, then gods have been benevolent to him/her. The logic of the dominance of the economic cycle suggests that, for example, if we solve the economic problems, develop the economy and production, the other spheres, derived from that sphere, will also prosper.

The principle of the supremacy of morality and, deriving from this, the principle of the subordination of the political sphere to this idea, emerges during these Schmitt cycles and the moral-humanitarian era. That is, the politicians should be moral, they must not deceive, feign, they must follow the rules, and everything will be good. But then comes Machiavelli and brings forward “raison d’etat”: the idea of state interest. That is to say, to know the secret, the truth, but not speak out (to be half-spoken), namely, tactical lie for strategic good. To do small evil, for the sake of great good. Or to have some information about the state of the country, but have no right (even at the level of legal responsibility) to voice it.

Another presumption, inherited from the above-mentioned eras, is that morality is a part of human nature, and the arising problems are moral, they should be solved within its framework . Or another principle is how a politician or an individual can maintain the norms of morality, if it is not encouraged and maintained  by the rest. Another paradox is that it is easier to act/live with honesty and truthfulness, because it has less information overload. That is to say, in case of telling a lie, one should always remember what he has lied about and always keep it in mind in communication with others and in public speech. Luhmann, for example, speaks of another paradox, that is, honesty and sincerity cannot be conveyed directly. For instance, before starting your speech, if you note that you’ll talk sincerely or you are not lying, that statement itself is at least doubtful, but the contrary is also impossible. That is, how to speak of your honesty without emphasizing it?

All of these huge speculative problems, paradoxes and contradictions are solved, if we accept  that each sphere is autonomous, has its own functional logic, none of them is subordinate to the other. That is to say, politics is a separate, autonomous sphere and has its own rules, if you want, its ethics, norms of morality, that do not have to coincide with our own imaginations  and prejudices. For example, under what conditions is one action in politics moral and the other immoral? After all, the politicians are guided  by their political interest, the idea of the vote and the voter, and they have their own ideas about the voters and their moral description, in essence,   becoming the captive of that closed chain. Imagine a “moral” politician in an “immoral” society. On the other hand, we must remember one of the key principles of the democratic elections and politics. If you, as an individual or a party, accept your opponent’s right and possibility to be elected, accordingly you accept his moral “equality” towards you. Imagine a situation, when parties and individual politicians are elected not according to their plan, its implementation schedule and its implementation team, but because they are moral people. The example, in fact, shows the absurdity and the ridiculous condition of the described principle. It is here, that we will see the relevant change, that the significance of the independence of the code of ethics of politics, compared to the code of ethics of other spheres has brought about. For instance, the principle of the “fare game” of politics, that derives from sport, and it is not surprising, that very often politics and sport are identified with each other. The idea of doping, accordingly, can be identified with electoral bribery. Or in the scientific sphere plagiarism can be considered an ethical norm, and let’s remember at once the resignation of the USA president Richard Nixon and the Watergate crisis, connected with the revelation  of the wiretapping of the democrats.

As a conclusion, we see, that the political system is not designed to be governed by another sphere’s norms of morality, but it has its own norms: ethics/morality. And the fact, that there is a rooted prejudice, that  all politicians or the majority of them are immoral liars, is the translation of the standards of the previous era into the political sphere, which has long been an autonomous sphere, with its own rules. And the standards of religious morality do not work in this sphere, because the power is not from God anymore. Moreover, people are inclined towards moralization, because the code of morality, good/bad, gives them the opportunity to accept the side of good against evil. According to the well-known presumption “if I were”,  all politicians are immoral, liars, bribe-takers and so on, and the people are honest, moral, law-abiding, etc.